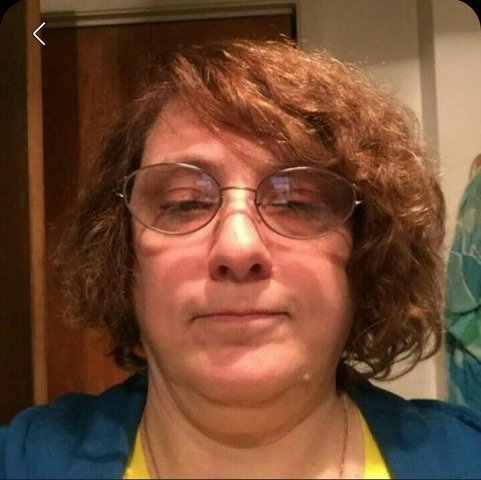 Marylouise "Mimi" Johnson, passed away at home, on May 29, 2022, at age 58, surrounded by her family. Mary was born on March 27, 1964, in Chicago, Illinois, named after the Blessed Mother. She is preceded in death by her father, Gilbert Johnson. She is survived by her beloved mother and best friend Carolyn Johnson. Mary was a devoted mother to Elizabeth (Sam) Ferrell and Wayne Cowsky; a cherished grandmother to AbbieRose Shilling; and an excited future great-grandmother. She is also survived by her brothers, Gilbert (Janette) Johnson and Jonmichael (Cathy) Johnson and her precious dog, Tigger. Mary was a dear aunt and great-aunt to many. Mary's funeral mass will be held at St. Charles Borromeo Catholic Church in Bensenville, IL on Wednesday, June 1, 2022 at 10 am. Her internment will be at Chippewa Lake Cemetery in Chippewa Lake, MI.

To order memorial trees or send flowers to the family in memory of Mary Johnson, please visit our flower store.
Send a Sympathy Card