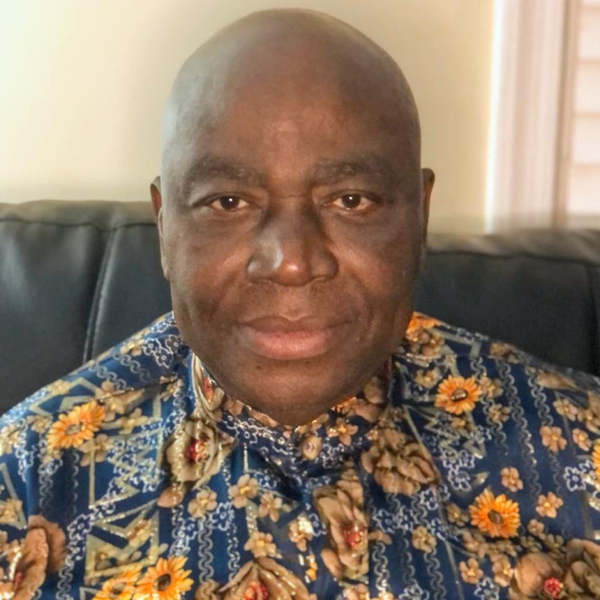 Abiye Aprekuma, Sr. passed in the early morning of April 4, 2021.
He was born at home in Port Harcourt, Nigeria, on May 30, 1950, months after doctors had repeatedly told his mother she was not pregnant.
Abiye served as a pilot for more 30 years for airlines in more than three continents. He loved flight, but hated that it kept him away from his family.
In his later life, he transitioned into being a builder, designing and leading the construction of glamorous homes across Alabama.
Abiye is survived by his loving wife. He also leaves behind five children and a multitude of beloved grandchildren, family members and friends.

To order memorial trees or send flowers to the family in memory of Abiye Aprekuma, please visit our flower store.