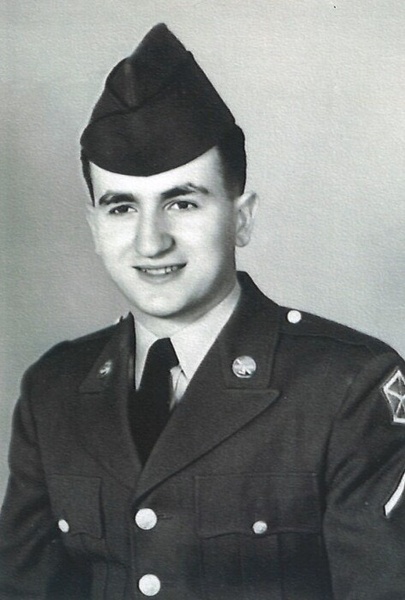 Born in Chicago to Natale and Teresina (Miniaci) Jaconetti, he was one of six boys and one girl, part of a close-knit loving family.

Armando was an Army veteran, later becoming an entrepreneur, involved in restaurant and hotel management and commercial real estate development.

He loved golf, competitive in every aspect, was an avid reader and conversationalist, and actively practiced his strong Catholic faith.
He continued to work at his office, though his favorite pastime more recently was "driving aimlessly".

In addition to his children Mondo and Audra, Armando is survived by his sister Gloria Colella and her husband Rocco, his brother William and his wife Donna, and many nieces and nephews and close friends.
He was predeceased by his parents, son Greg, and brothers George, Natale, Jr., Louis, and identical twin brother Anthony.

He will be interred at the Abraham Lincoln National Veterans Cemetery in Elmwood, Illinois, in a service to honor his life in the summer of 2021.

Donations, in lieu of flowers, may be made to Wounded Warrior Project.

To order memorial trees or send flowers to the family in memory of Armando Jaconetti, please visit our flower store.