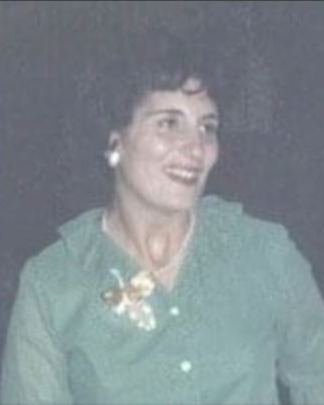 Diane Riesterer, nee Damato, passed away on October 20, 2022, at the age of 87.
Loving wife of the late Robert Riesterer.

Beloved daughter of the late Frank and the late Louise Damato.

Fond aunt to many nieces and nephews. Cherished grandmother to many.

Diane was a dedicated Optician for many years, and a faithful volunteer for Gottlieb Hospital for 25 years.

To order memorial trees or send flowers to the family in memory of Diane L. Riesterer, please visit our flower store.