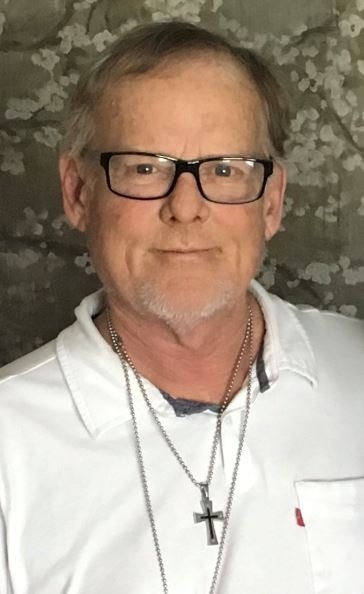 Originally from St. Petersburg, Florida, Dwight grew up in Melrose Park, IL and later moved to Skokie, IL where he was a long-time resident.  He was the son of the late Ernest and June Williams and brother of the late Gregory Williams.  Dwight is survived by his loving sister-in-law, Maria Williams along with his two nieces, Tina Williams and Laura (Jon) Landin.

Dwight enjoyed listening to music and was often accompanied by his headphones wherever he went.  He also enjoyed drawing and making model planes.  Dwight was a long time Chicago sports fan just like his father.  He was particularly thrilled when the Blackhawks and Cubs won their championships.  He was always one to enthusiastically engage in conversation about his favorite sports teams.  Dwight will be deeply missed by his family and friends.

Dwight will be remembered and laid to rest privately by his family.  In lieu of flowers, memorial gifts may be made to the National Kidney Foundation of Illinois (https://www.nkfi.org).

To order memorial trees or send flowers to the family in memory of Dwight Williams, please visit our flower store.