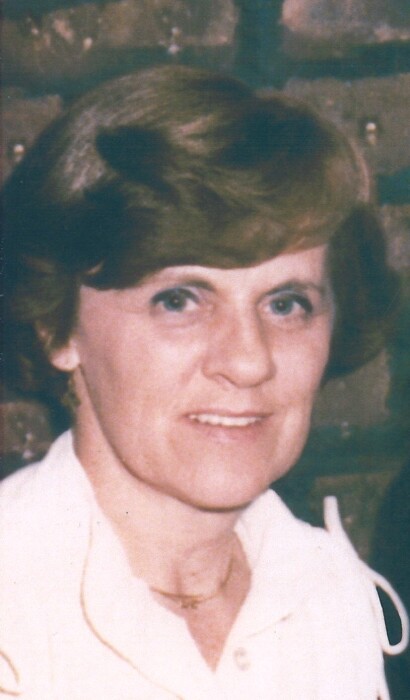 Elizabeth Ziomek was 90 years old and was known as “Betty,” “Liz,” “Mrs. Z,” “Mom/Ma,” “Aunt Betty,” and “Nana.”  She was a dedicated wife, mother, grandmother, caring sister, aunt, and friend to many.  Additionally, she was an accomplished athlete and an avid Chicago Sports Fan.

She was preceded in death by her parents Alois and Angela Sipolt, her sister Ann Hawkins, her half-brother Philip Orth, and her husband Walter Ziomek. She is survived by her younger brother Louis John Sipolt, her son James Ziomek and his spouse, 4 grandchildren, and 2 great-grandchildren.

Growing up, she often helped out at her dad’s store and continued to until the store closed.  She trained for the 1952 Helsinki Olympics for the discus throw with a record of over 150 feet under her coach Evelyn Hall.  Due to a loss in her family, she was unable to compete and did not continue training.

Elizabeth earned her bachelor’s degree in physical education at DePaul University.  Following graduation, in 1954, she taught physical education in Chicago, at Immaculata High School and then later at Mundelein College.  She continued to teach until the late 1970s.

While at DePaul University, she met her future husband, Walter Ziomek.  They married in 1955 and later had a son, James.  The family had two dogs, Pierre and Fifi, that they adored.

During Elizabeth’s retirement, she welcomed her first of four grandchildren.  She was very active in the lives of her grandchildren and enjoyed volunteering at their school for a variety of activities.  She also played volleyball, tennis, traveled with friends, and volunteered at Gottlieb Hospital until 2017.

To order memorial trees or send flowers to the family in memory of Elizabeth Ziomek, please visit our flower store.

Recitation of the Rosary