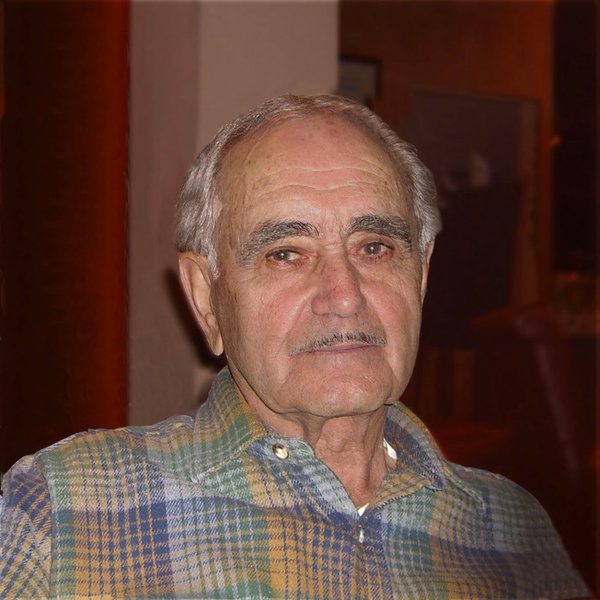 Francis Augustine Onorati (Frank or Bud) passed away Tuesday, Dec. 7, 2021, at the age of 95.  He was born July 19, 1926, in Blanford, IN. to Francis (Jimmie) Onorati and Mary Taparo, and grew up in nearby Paris, IL.
Frank is survived by daughter Jane of Forest Park, IL; his wife Sally of Melrose Park, IL; and 3 grandchildren: Eric Wondra of Hudson, WI and Jake and Sara Wondra of Minneapolis, MN. He is preceded in death by both parents, his daughter Susan L. Wondra, granddaughter Lisa Wondra, and half-brother Fred Onorati.

Frank joined the Navy during WWII when a junior in high school, and then returned to finish high school and begin college studies while in the local army national guard unit.  His unit was later activated for the Korean War, and attended officer training at Fort Benning, GA.  After getting married in Paris, IL, he was sent overseas to Korea with the 40th division as a second lieutenant.  Frank was very proud of his military service, and in retirement was a member of the Illinois Police Reserves, local combat leagues, and a firearms instructor and rangemaster.

Frank spent most of his teaching career at East Leyden High School in Franklin Park, IL, first as a chemistry and math teacher, and later as the school’s audiovisual director.  Photography was a life-long love for him, and he donated his services as a photographer to local governments, public libraries, and many people in his community.  In his early 50’s, Frank took up motocross racing against competitors some 30 years younger than him.

The family suggests memorial contributions be made to Caledonia Senior Living & Memory Care in North Riverside, IL.: https://www.caledoniaseniorliving.org/fundraising/donate/.  Frank received excellent and compassionate care during his last years there.

To order memorial trees or send flowers to the family in memory of Francis Onorati, please visit our flower store.