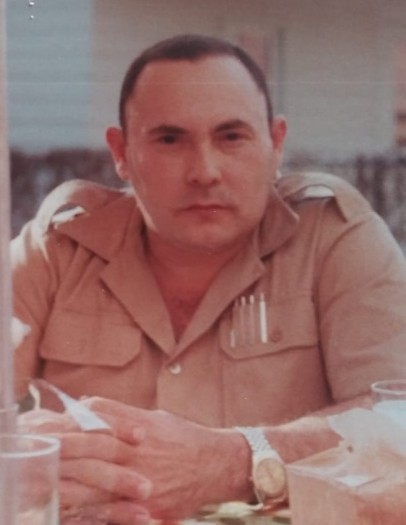 Francisco Vega
Born on July 4th, 1938. Passed away on March 1st, 2022. Francisco died peacefully in his home in Bellwood, IL. He was 83 years old.
Francisco is survived by his wife of 44 years Bertha Vega, his son Delfin Vega and his three stepchildren, Lourdes Rodriguez (Jose), Renato Soto (Verna) and Raul Soto.  Two grandchildren, Julien Soto and Jacob Mendez. Beloved son of Agustin Vega and Isabel Valdez.
To his wife he was "Vega".
To his son he was "Papi", and to the rest of us he was "Tio Paco"(Uncle Paco).
Paco means father of the community. Humorously, despite of doing some things in his own unorthodox ways, Francisco was a hard worker who never failed to put food on the table and keep a roof over our heads. A father to his community.
Rest In Peace, Vega.
Rest In Peace, Papi.
Rest In Peace, Tio Paco.
REST IN PEACE

To order memorial trees or send flowers to the family in memory of Francisco Vega, please visit our flower store.