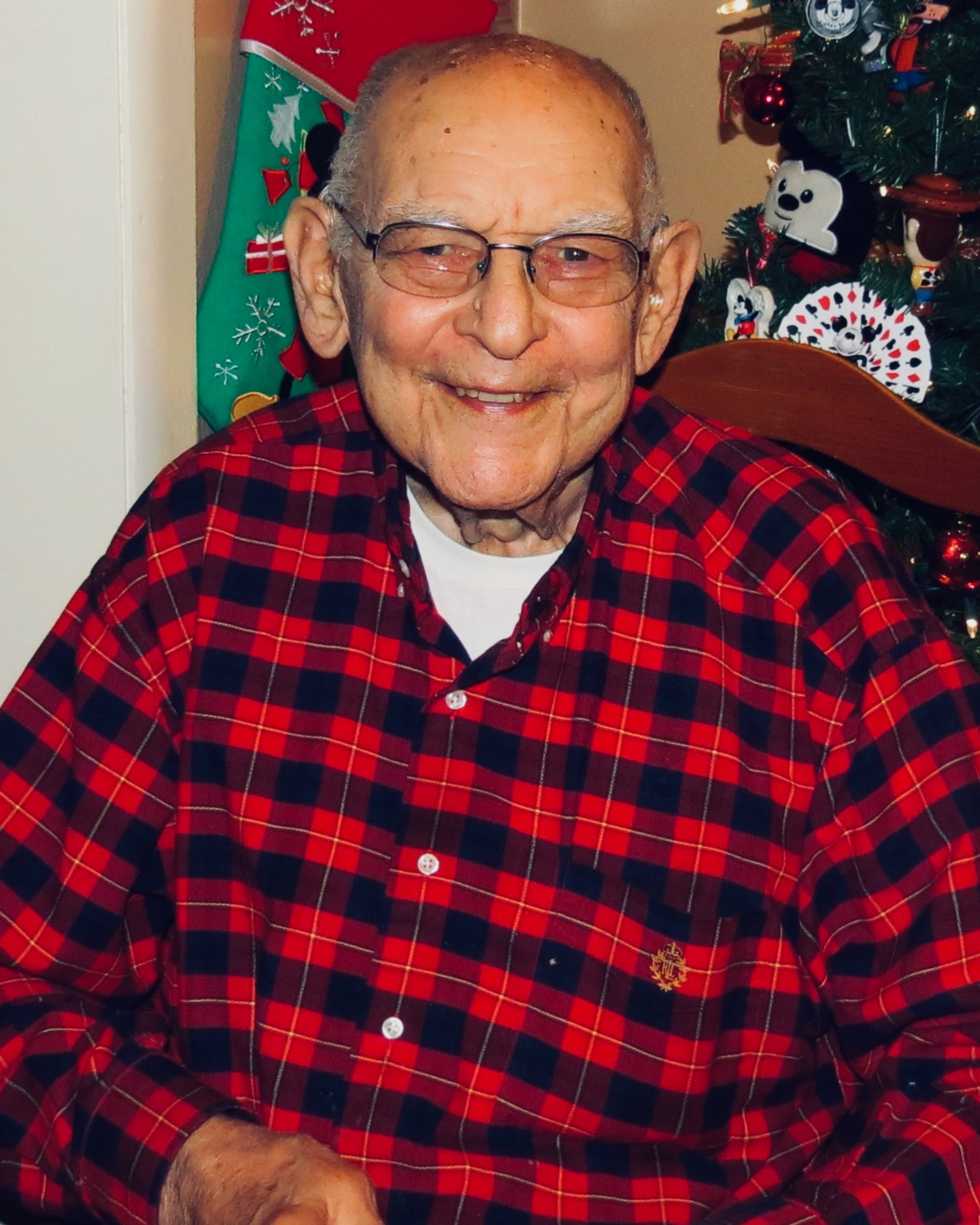 Glenn Donald Katsion Sr., age 93, of River Grove, Illinois, passed away peacefully on September 9, 2022.
Beloved husband to Evelyn (nee Allen) of 72 years.
Devoted father to the late Glenn Donald Jr. (the late Marlene), Daniel (Susan), David (Julie), Maureen (Jeff), Marjorie (Joseph), Mary Ellen (Steven), and Amanda (Edward).
Adored grandfather to Blake, Katharine, Stephanie, Elizabeth, Jenniffer, Jason, Hannah, Emily, Alexander, Benjamin, Caleb, Erin, Adam, Max, Riley, Ethan, Nicholas, Jillian, Peter, Daniel, Edward and Thomas.
Super great grandfather to Cameron, Rosemarie, Grace, Cordelia, Celeste, Noah, Olivia, Micah, Bryce, Mia, Audrey, Elijah, Jonah, Morgan, Alice, John, Edward, and Evelyn.
Glenn was predeceased by his brothers George and Gene and is survived by his brother Gordon.
Glenn never missed a family celebration, band concert, sporting event, choir practice, or swim meet involving his children, then, grandchildren and great-grandchildren.
Glenn was a proud union member of the Pipefitters Local 281 for 70 years.
He always had a joke or funny story for everyone he met.
Of his wife and large family, he said it was more than he could have ever hoped for and his greatest measure of success.
He was so proud of all of us, and we were blessed to have him.

To order memorial trees or send flowers to the family in memory of Glenn Katsion, please visit our flower store.
Send a Sympathy Card