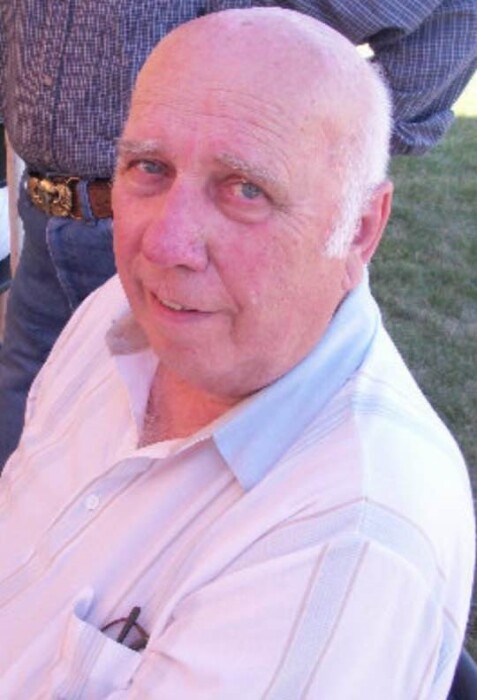 Harold was preceded in death by his parents, Lambert and Harriet. Fond brother of the late Lambert (Roberta), the late Lennart (late Lois), and Lily Clark. Dear uncle to many.

Harold proudly served in the US Navy, serving as a Petty Officer 3rd Class Machinist Mate on the USS Rochester CA124 from 1956-1960. After the Navy he worked as a Forest Park Firefighter, as well as a cement mason. He served as an Environmental Support Technician for the FAA, serving the control tower and landing lights at O’Hare for 30 years, retiring in October, 2001.

Harold served as the Master of the Leyden Laurel Lodge AF & AM in 1980 and was the secretary for 22 years. He was a Medinah Shriner and actively rode in the Medinah Black Horse Troop for 10 years. He was a member of the Order of the Eastern Star, serving as Worthy Patron for 10 years and Worth Grand Patron of Illinois in 1998. He became a member of the Independent Order of Svithiod, Orion Lodge 64 in 2000, where he served as Chairman and Grand Chairman.

Anyone that knew Harold, knew he loved a good party. In lieu of a formal memorial, we will be having a celebration of his life on Saturday, August 27, 2022 at 2:00pm. Please contact any of the family members for further details.

Memorial donations may be made in Harold’s name to the Shriners Children's Hospital.

To order memorial trees or send flowers to the family in memory of Harold Johnson, please visit our flower store.
Send a Sympathy Card