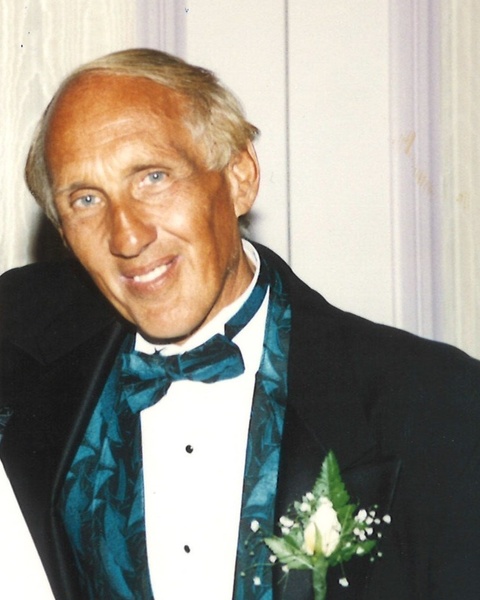 Lester met Connie at Ekco Housewares in Franklin Park, IL in 1965.
It was love at first site, and they soon married one year later in 1966.
They resided in Schiller Park, IL, for 35 years, and later moved to Franklin Park, IL, where they lived for the past 20 years.
They were blessed with their four children.
One of Lester’s favorite jobs was that of a driving instructor.
He was very active at his parish.
Lester loved music and sports, including baseball, football, and golf, as well as holidays.
He was such a traditionalist.
Nothing made him happier than being outside, in his backyard and garden, or at a local town fest, on a nice summer day.
He lived for the outdoors.
Lester also cherished his three dogs over the years.
But, more than anything, he will be remembered for being a dedicated, loving, husband and father who was always supportive and generous with his time.
Lester touched so many lives in a positive way and will never be forgotten.

To order memorial trees or send flowers to the family in memory of Lester H. Fippinger, please visit our flower store.