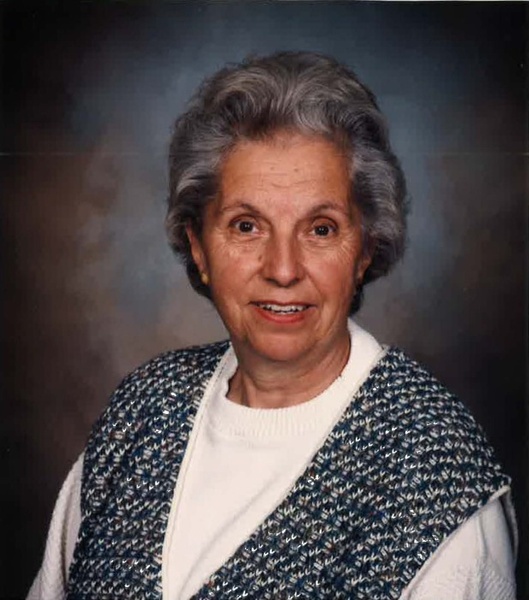 Visitation Friday, March 19, 2021, from 12:00pm until 1:00pm at Sacred Heart Church Melrose Park with Mass to follow at 1:00pm.
Internment at All Saints Cemetery Des Plaines, IL, following the procession from church.

A big thank you to all the people that have touched Marjorie’s life. The Katsion , Swies and Filipello families will be forever grateful.

To order memorial trees or send flowers to the family in memory of Marjorie Filipello, please visit our flower store.