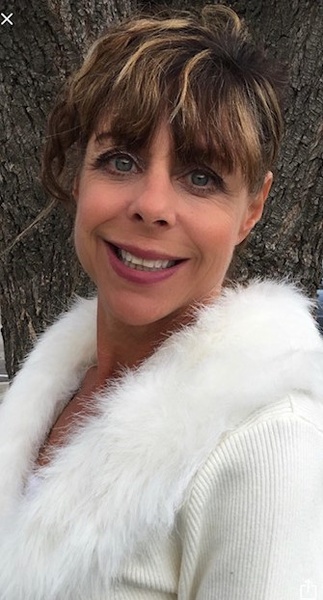 It is with great sorrow that the family of Sharon F. (Killhoff) King announced her passing on January 24, 2022, at Loyola University Medical Center with family by her side.
She was 59 years old and resided in Schiller Park, IL.

The daughter of the late Edward J. Killhoff and the late Muriel A. (Mitchell) Killhoff, she was born on November 4, 1962, in Chicago, IL.

Sharon was a devoted and loving mother to Wade E. King. She will always be remembered as a caring stepmother, daughter, friend, aunt and most importantly mother.
She was a swimmer and cheerleader at East Leyden High School where her father, Edward Killhoff, was a teacher and coached Basketball.
She enjoyed living in Murrieta, California with her son and husband, Robert Chesley King.
Sharon adored gardening, swimming, sunbathing, and taking her family pet, Penny, on walks around the neighborhood in beautiful sunny Southern California, where she wanted to retire and spend the rest of her life.

She was preceded in death by her brother, Charles J. Killhoff, and her husband, Robert C. King.

She is survived by her son Wade King, her sisters Roberta Pedersen and Mary Beth Schaffer, brother, Frank Naughton, and many nieces and nephews including Nichole DePaulo, Tony DePaulo, Jennifer Schaffer, Rory, and Brittany.

Sharon's ashes will be scattered over the Atlantic Ocean with her late husband's ashes.

To order memorial trees or send flowers to the family in memory of Sharon King, please visit our flower store.