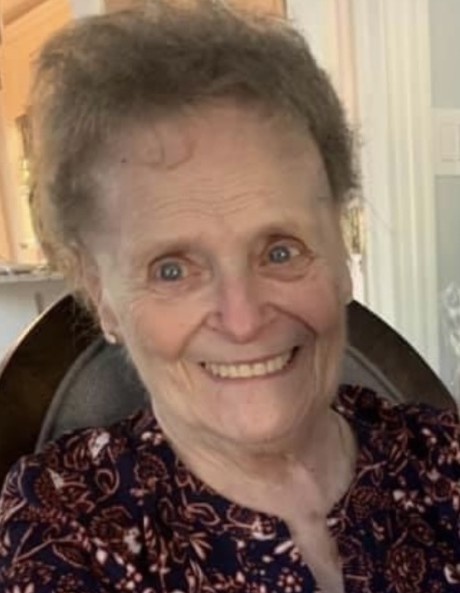 Tefta had a long career at Illinois Tool Works. After her retirement, she volunteered at Gottlieb Memorial Hospital for many years.

To order memorial trees or send flowers to the family in memory of Tefta Gillcrist, please visit our flower store.